Silver Lining Of Faith in the Dark Clouds Of Fear & Stigma

Everyone’s faith is being put to test as we are travelling through a very critical year 2020. There is bad news every night and some days, we lack the strength to fight against the surrounding negativity and bitter reality.

With the pandemic which doesn’t seem to be leaving us any time sooner along with deadly explosions, erratic rains and unstoppable floods it is quite natural every once in a while to feel frightened.  Still, we can make a choice. To be hopeful and bring positivity around us or give ourselves into the deep wells of doubt and despair.

As we move along the pandemic of our times, we can see people stigmatizing the affected individuals more than the disease. We hear about protests taking place on burial grounds about giving the last rites to COVID19 infected corpses.

Stigmatization and fear of a disease is not new. Let’s take a walk down the biblical lane, see what similarities we can relate to and try to comprehend the solution given by our savior, Jesus Christ.

“And, behold, there came a leper and worshipped him, saying, Lord, if thou will, Thou canst make me clean. And Jesus put forth his hand, and touched him, saying, I will; be thou clean. And immediately his leprosy was cleansed. And Jesus saith unto him, see thou tell no man; but go thy way, shew thyself to the priest, and offer the gift that Moses commanded, for a testimony into them”.

In those days, the law was very strict about who has to enter the premises of the Church and worse still people who had diseases like leprosy are not allowed anywhere near the resident areas. Now, there’s a doubling of fear in these cases, the first one being the actual fear of the disease itself and the one of disobeying the law which made the stigmatization much stronger and inevitable.

But as seen in the above mentioned verses, Jesus Christ breaks the establishing fear and stigma. He cleanses the leper and touches him. The offering suggested by Jesus here is not about the material but that’s the basis for the leper to prove himself clean before the priest and Jesus ensures the leper’s social acceptance here.

There are restrictions for a woman even now in society. it is near to impossible for a woman to touch a stranger in public given the period of time to be ancient. But can society ever accept a woman with an issue of blood for a prolonged period of 12 years to touch a man in public? However, Jesus made a difference every place he set foot and how he saw this woman who is clearly side-lined from society?

And this is what the Holy Bible says about the incident in Matthew 9: 20-22.

“And, behold, a woman, which was diseased with an issue of blood twelve years, came behind him and touched the hem of his garment. For she said within herself, if I may but touch his garment, I shall be whole. But Jesus turned him about, and when he saw her, he said, Daughter, be of good comfort; thy faith hath made thee whole. And the woman was made whole from that hour”.

Here, Jesus heals the woman who bore the pain in her body and social discrimination alike. More than the act of healing, Jesus gave her the hope that she will get cured if she touches him and the confidence to do so. She dared to touch him because she believed Jesus is no one like the society which oppressed and cornered her. She trusted Christ to be different and in return Jesus caused a difference in her life.

Finally coming to the point of stigmatization by character. We so conveniently label people, brand them as sinners and outlaws that we fail to see them as anything more. How Jesus treats a woman everyone else has decided an irredeemable sinner deserving death still astonishes us. When Pharisees, renowned people of religious authority and majority of local residents gather around to complain and ask Jesus to condemn the woman who committed adultery, Jesus stuns everyone with his just verdict as John 8: 4-11 has the detailed account, let’s jump to the core sentence that is “…. He that is without sin amongst you, let him first cast a stone at her… She said, no man, Lord. And Jesus said unto her, Neither do I condemn thee. Go and sin no more”.

That’s how Jesus gave the woman who was ridiculed, called names who could have been killed by a stigmatizing society, a new life. Jesus never condemns anyone so let us spread hope which over power the existing fear. Stigmatization is not the cure to any disease or social problem. Like discussed above, the stigmatization by disease, an infirmity or character are equally worse. The silver lining is God always listens and helps anyone who calls him and believes in him.

Let’s hope for better times and in the meantime, cling on to God to give us strength to cope up with these challenging times. 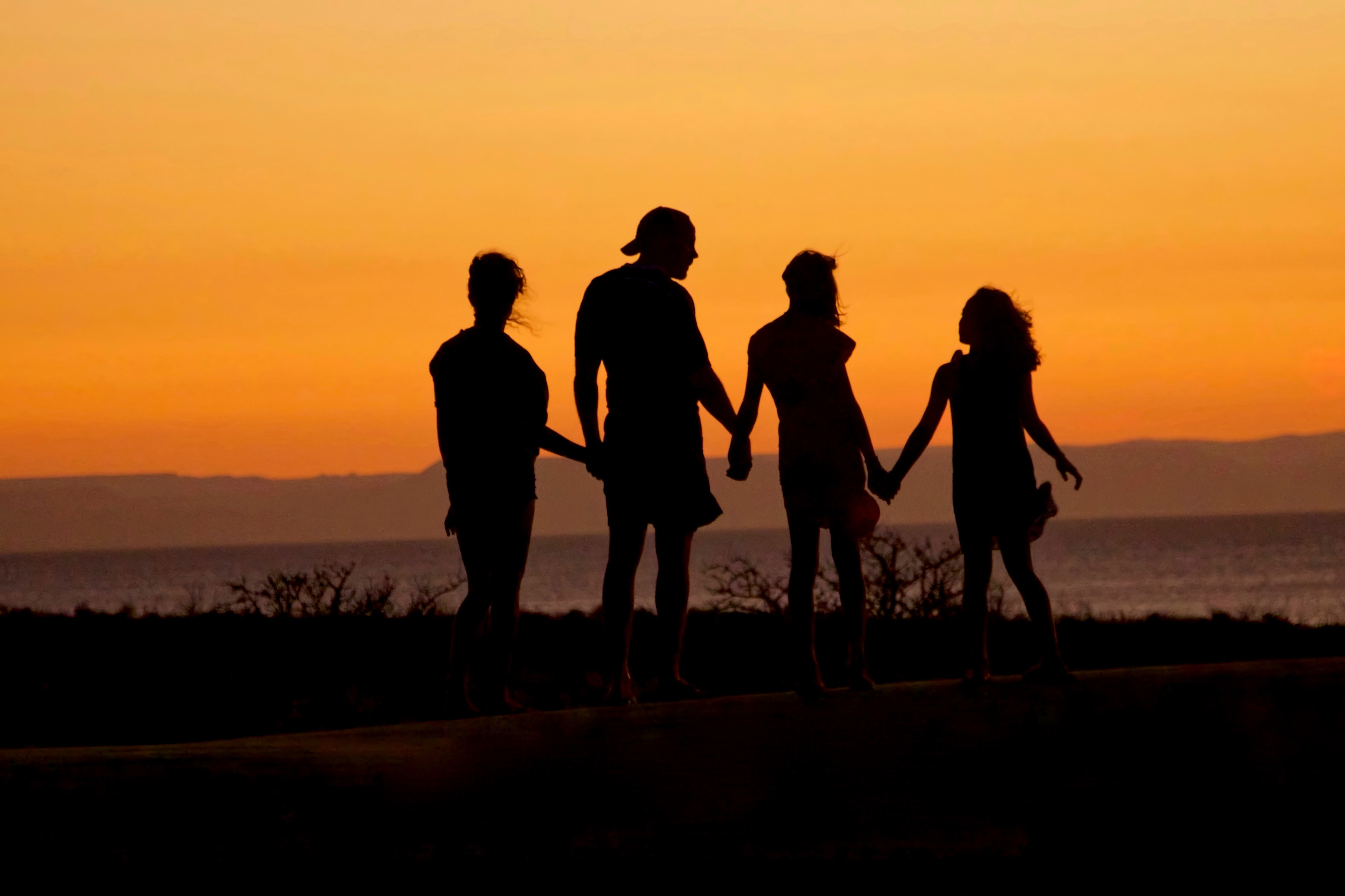 Accept one another, then, just as Christ accepted you, in order to bring praise to God. — Romans 15:7 (NIV)