We have all heard of hikers coming to grief in the woods. At some point, they left the trail, and before they knew it, they were hopelessly lost. Without a map and compass, they lost their bearings and began to go around in circles. Their situation soon became dire—darkness closed in, wild animals were out and about, and temperatures  plummeted. Would they make it out safely?

When it comes to the concept of ‘family,’ society has lost its way

If I were a conspiracy theorist, I would be convinced that a global army of Bible haters had taken it upon themselves to break down the family structure, brick by brick.

In recent times we have had the definition of marriage challenged. No more was it to be the covenanted union between a man and a woman. Rather, flying in the face of common sense, biological sense and the experience of civilisations before us, we were told that a man ought to be able to marry another man, and a woman another woman.

Even before this development, divorces were on the increase and cohabitation among unmarried couples was becoming common place. More children were growing up in single-parent homes than ever before.

The Bible’s influence in modern society is enormous in setting before us grand ideals and values to aspire for—of the intrinsic worth and equality of men and women created in the image of God, of truth, of uprightness, of freedom, and so on. The Bible also clarified the definition of the family unit as comprising children growing up under the authority of their father and mother. Sadly, the authority of the Bible as moral compass has greatly weakened. The edifice of the family unit totters, standing as it does today on the shifting sands of human preferences instead of on the absolute and unchanging standard of the word of God.

The world’s stance on matters impacting the FAMILY is now far removed from God’s plan as given to us in scripture — children are not to be disciplined for correction, the authority of parents is undermined, gender does not necessarily correspond with the biological sex of individuals, boys are not encouraged to become strong protectors and providers, girls are not taught the wonders of true femininity, the gay lifestyle has been normalised, couples can cohabit out of wedlock, the marriage covenant means little, and the list goes on. The resulting weakening of the family has serious implications for the future of civilisation.

Christians are called to be light and salt in a dark and decaying world. So we must not lose heart and give up. We must study God’s pattern for the family carefully and follow it. Christians must lead the world by their example.

To understand the concept of ‘FAMILY,’ God’s word has the directions

Those whose lives have been transformed by the truth of Jesus have been given new hearts and new desires. They are now filled with a longing to please their Saviour. In addition, the Holy Spirit, who indwells them, helps them to understand truths from the Bible. You see, the Bible was written by the inspiration of the Holy Spirit, and we need the same Holy Spirit to rightly understand and apply the scriptures in our lives. Believers can confidently look to the Bible for guidance about how families ought to function.

The most comprehensive passage in the Bible that speaks about the marriage relationship is Ephesians 5:22-33This is also one of the most misunderstood of passages. The key to understanding it correctly is to remember that marriage is a unique show-and-tell institution designed by God to illustrate the gospel. It is the place where the gospel is continuously acted out, where both husband and wife get to be Jesus in the enactment.

The wife’s role is to submit to the husband. Wives, submit to your own husbands, as to the Lord. For the husband is the head of the wife even as Christ is the head of the church, His body, and is Himself its Savior. Now as the church submits to Christ, so also wives should submit in everything to their husbands. Eph 5:22-24 Although this is not an easy role to play, she has Jesus’ example to follow, and this is how she gets to imitate her Saviour. Have this mind among yourselves, which is yours in Christ Jesus, who, though He was in the form of God, did not count equality with God a thing to be grasped, but emptied himself, by taking the form of a servant, being born in the likeness of men. And being found in human form, He humbled Himself by becoming obedient to the point of death, even death on a cross. Phil 2:5-8Just like the Lord Jesus, who in spite of being equal with the Father, emptied Himself of His glory, the wife submits to her husband of her own will. In this way she has the privilege of mirroring the submission and servanthood of Jesus. Her husband does not ask her to submit. In fact, the role given to him in the scriptures is so high, as we will see in a moment, that the last thing on his mind is to check whether his wife is doing her submission role right.

The husband’s Jesus role is even more precisely explained in scripture. Husbands, love your wives, as Christ loved the church and gave himself up for her, that he might sanctify her, having cleansed her by the washing of water with the word, so that he might present the church to himself in splendor, without spot or wrinkle or any such thing, that she might be holy and without blemish. In the same way husbands should love their wives as their own bodies. He who loves his wife loves himself. For no one ever hated his own flesh, but nourishes and cherishes it, just as Christ does the church, because we are members of his body. “Therefore a man shall leave his father and mother and hold fast to his wife, and the two shall become one flesh.” This mystery is profound, and I am saying that it refers to Christ and the church. However, let each one of you love his wife as himself, and let the wife see that she respects her husband. Eph 5:25-33

The husband is asked to love his wife as Christ loved the church to the point of dying to redeem her. The husband is the leader in the Christian home. But what does Christlike leadership look like? When he had washed their feet and put on his outer garments and resumed his place, he said to them, “Do you understand what I have done to you? You call me Teacher and Lord, and you are right, for so I am. If I then, your Lord and Teacher, have washed your feet, you also ought to wash one another's feet. For I have given you an example, that you also should do just as I have done to you. John 13:12-15 To be a leader, Jesus taught that one had to become a servant. Looking to Jesus, the husband purposefully takes on the role of being the spiritual leader of the home, leading the family in family worship and godly living with a spirit of gentleness.

A servant leader is a strong but gentle leader. No one who reads the gospels would come away thinking that Jesus was weak or a wimp. Neither should the godly husband be weak. When the husband abdicates his God-given responsibility, the wife may take over as spiritual leader in the home, leading in prayers, and teaching the children the things of God. It may well be that the wife is more knowledgeable than he is, but even in that case, the husband must take over the spiritual reins in the home first and then delegate tasks to his wife according to her gifts. Remember, it is not about who is superior. The husband and wife have specific Jesus roles to play.

The father’s role in parenting is explained in the verses that follow. Although the mother is not specifically mentioned, we know that she partners with the father in the raising of the children. Children, obey your parents in the Lord, for this is right. “Honor your father and mother” (this is the first commandment with a promise), “that it may go well with you and that you may live long in the land.” Fathers, do not provoke your children to anger, but bring them up in the discipline and instruction of the Lord. Eph 6:1-4

What is the connection between the children’s obedience and living long on the land? The fifth of the Ten Commandments—Honour your father and your mother—, was given to the Israelites, who God blessed with political stability when they were obedient to Him. When the Israelites rebelled against God, as they repeatedly did, God gave them over to their enemies. Honouring one’s parents is a training to ultimately obey God Himself. “A son honors his father, and a servant his master. If then I am a father, where is My honor? . . . says the Lord of hosts to you . . .’ Mal 1:6 So it is important for parents to teach their children to obey and honour them. This in turn is a lesson for both children and parents to honour the Lord in their lives.

The home is where God is acknowledged and spoken about often. And these words that I command you today shall be on your heart. You shall teach them diligently to your children, and shall talk of them when you sit in your house, and when you walk by the way, and when you lie down, and when you rise. Deut 6:6-7 Just like the Lord Jesus used every-day practices and objects in His parables to teach heavenly truths, parents too must point their children to the Lord in their conversations.

If you have thoughtfully read this post up to here, maybe it has occurred to you that much of what is required of the husband and wife as well as parents and children is impossible to do perfectly, or even adequately. This is where the home becomes a place where the gospel is put to action, and where we are constantly extending and receiving grace and forgiveness. Parents know that they are sinners who are able to stand before a holy God only because of the grace they have received. They are now able to extend the same grace to the children. This is the same between the husband and wife too.

We have just touched the tip of the iceberg when it comes to what can be understood about the family in the light of God’s word. We have not looked at how family problems have to be handled, nor have we considered broken families and the myriad issues that flow from such situations. We have not talked about people who are single either. But the Bible is sufficient as a guide book for all of life and the ultimate source for solutions. I would like to recommend the following resources, which I have found to be exceptionally helpful, in case you would like some more Biblical insight on this subject. 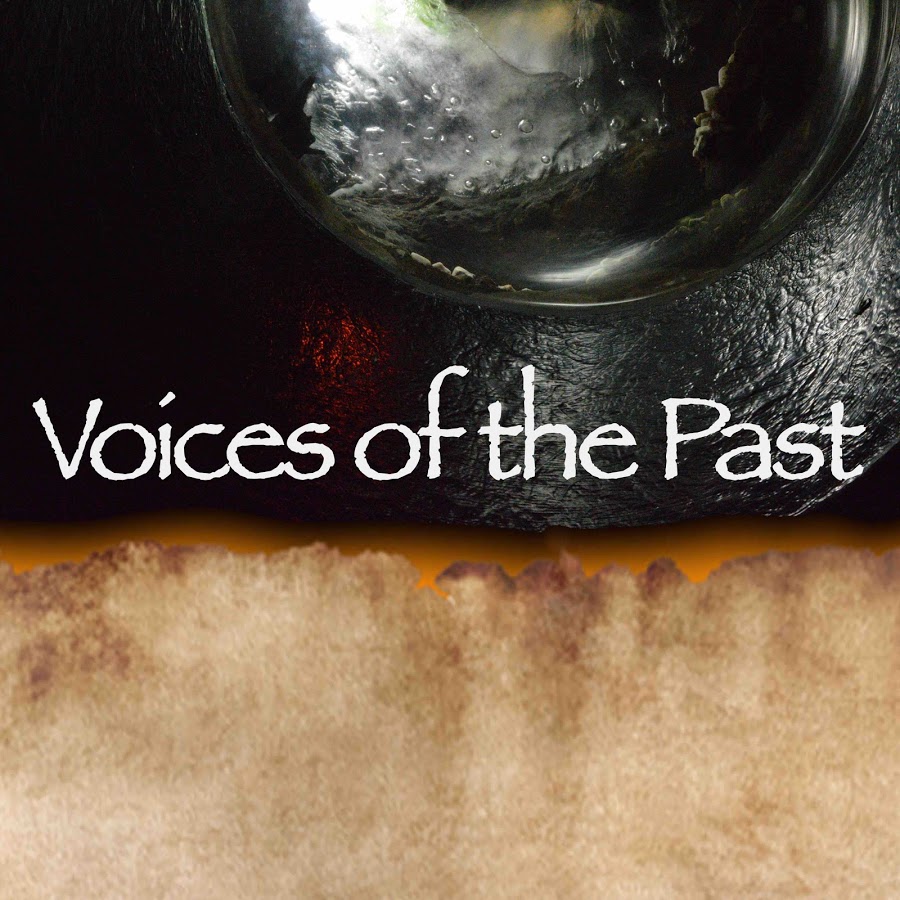 VOICES OF THE PAST- VARIOUS

A weekly program with pertinent,  ageless material from an era gone  by. Hear the pulpit ministries of Robert [...]

What a Friend we have in Jesus 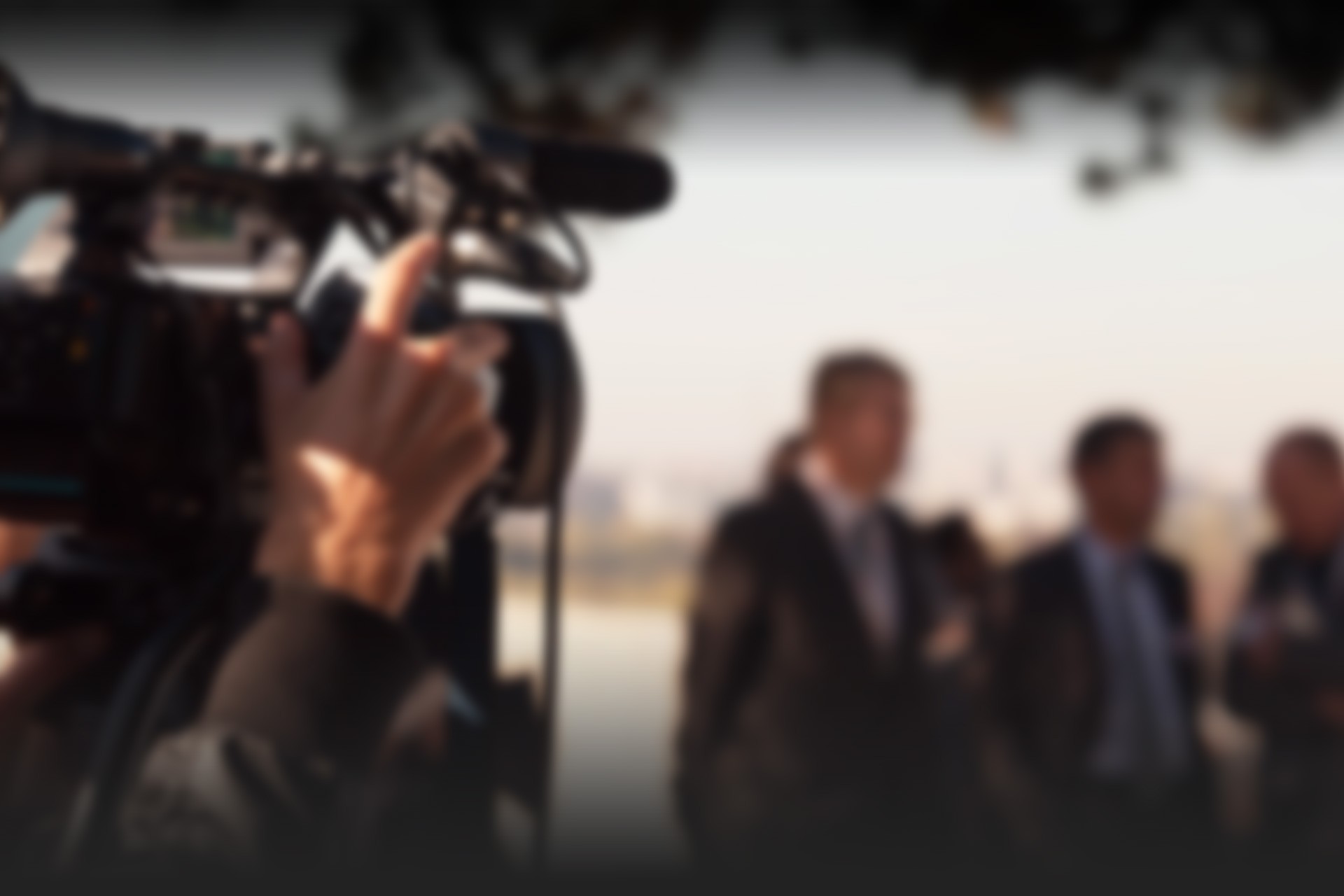 Christ to the world by radio