In Pursuit of Daniel’s Unshakeable Faith

There are so many biblical figures who went the extra mile for their faith but what makes each one of them unique is the distinct troubling encounters in which they are tested and Daniel dared to be a professor of unshakeable faith in more than one situation.

When we are about to discuss about Daniel’s faith it’s not fair to exclude his three friends called Shadrach, Meshach and Abednego as they are every inch, equal defenders of faith.

From the overall courageous life of Daniel and his friends, there are three important occasions where they never gave up their God. They dared to differ, dared to deny and dared to defend even if they’re the only ones standing.

“But Daniel purposed in his heart that he would not defile himself with the portion of the King’s meat, not with the wine which he drank: Therefore he requested of the Prince of the eunuchs that he might not defile himself.” Daniel 1:8

When Daniel and his friends are brought to serve for King Nebuchadnezzar, they refused to take part with the king’s meat provided for everyone who was there for the same purpose. It’s simply not about advocating vegetarianism but symbolically they do not want the luxury of food but the necessary nutrition so that they can focus on their duty without indulging in trivial pleasures and they did not want to defile themselves.

“As for these four children, God gave them knowledge and skill in all learning and wisdom: And Daniel had understanding in all visions and dreams.” Daniel 1:17

Nebuchadnezzar is known for his weird demands and there comes a time when he asks his counsellors to interpret as well as reveal his dream. As no one could possibly do that, their credibility got questioned. Daniel with God’s grace fulfilled the strange request but never failed to glorify his God first.

“And he changeth the times and the seasons. He removeth Kings and setteth up Kings. He giveth wisdom unto the wise, and knowledge to them that know understanding. He revealeth the deep and secret things: he knoweth what is in the darkness, and the light dwelleth with him. I thank thee, and praise thee, O thou God of my fathers, who hast given me wisdom and might, and hast made known unto me now what we desired of thee: for thou hast now made known unto us the King’s matter.” Daniel 2:21-23

God never fails to bless you when you acknowledge and remember that he’s greater than any man on earth at all times, no matter who you’re standing before and that’s exactly what Daniel did and received great blessing from God. Daniel has been made the Chief of Governors over all the wise men of Babylon and Shadrach Meshach and Abednego were given prominent positions.

When the spirit of pride and height of narcissism hit Nebuchadnezzar, he made himself a gigantic golden idol replicating his figure and ordered people to worship it.

Daniel his friends did not follow the order and his friends got caught first, followed by a special punishment for Daniel. But what did they do? With all the commitment to government and King’s anger did they surrender? No. They stood up for what they believed and denied to worship the idol of the self-obsessed King. They were ordered to be thrown in a fiery furnace but that could not alter one iota of their faith. For they said,

“If it be so, our God whom we serve is able to deliver us from the burning fiery furnace, and he will deliver us out of thine hand, O King, but If not, be it known unto thee, O King, that we will not serve thy gods nor worship the golden image which thou hast set up.” Daniel 3:17

And once again they passed the test of faith as God protected them from the fiery flames of the furnace and instead let the fire consume the ones who processed the punishment.

“….that Daniel, which is of the children of the captivity of Judah, regardeth not thee, O King, nor the decree that thou hast signed, but maketh his petition three times a day.” Daniel 6:13

Finally, Daniel’s stand regarding the idol is revealed to the King by the ones who conspired against Daniel as they could no longer tolerate the heights he’s reaching in the Kingdom. They wisely devised their moves and got a decree signed by King to put any man not worshipping the idol to be thrown to the lions and later proceed with their complaint regarding Daniel. Now, the King could not alter the law as it might be taken as favouritism and so delivered Daniel to the lions but was very much disturbed in his mind that he could not sleep.

Early in the morning, the King went to check on Daniel hoping his God would have saved him and he did obviously, as Daniel replied to the King,

“My God hath sent his angel, and hath shut the lion’s mouths, that they have not hurt me: for as much as before him innocency was found in me; and also before thee, O King, have I done no hurt.” Daniel 6:22

This was the testimony of a man who will not stop defending God even if challenged with death and God blessed him abundantly with wisdom and favour with King after that, as he went on to interpret many more of King’s complicated visions and dreadful dreams.

Not only that, all these events made the King himself testify about the living God, God of Daniel and his fathers as mentioned in the scripture of Daniel 6:25-27 as follows.

“Then King Darius, wrote unto all people, nations and languages, that dwell in all the earth; peace be multiplied unto you. I make a decree, that in every dominion of my kingdom, men tremble and fear before the God of Daniel; for he is the living God, and steadfast for ever, and his kingdom that which shall not be destroyed, and his dominion shall be even unto the end. He delivereth and rescueth, and he worketh signs and wonders in heaven and in earth, who hath delivered Daniel from the power of lions.”

That is the amazing testimony from a King who thought himself to be a God and the reason behind that are genuine people who stood for God and defended their faith till death which ultimately gave proof to the workings of a living God.

This is not an easy story or sheer consecutive events of miracles. They did their part which is easier said than done. Though Daniel and his friends held significant positions they are seen and as well as treated captives from Judah but they professed their faith in a nation full of idols and people who haven’t heard anything about their faith and God at all. The outline and the message we have to learn from Daniel is when we do our part, stand our role for faith when the atmosphere is tough, remember, God sees us from heaven and will reward and raise us beyond our expectations. 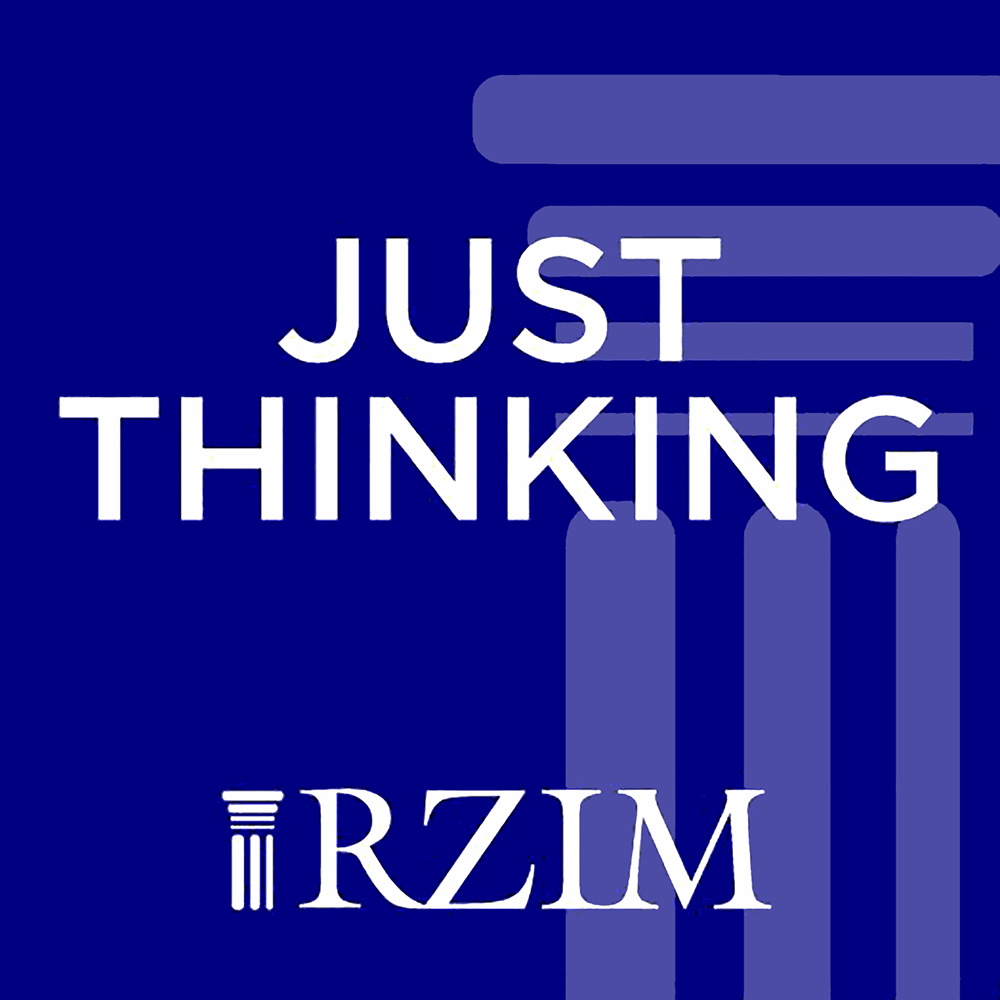 Restore to me the joy of your salvation and grant me a willing spirit, to sustain me. — Psalm 51:12 (NIV)