The first thing that comes to mind nowadays when we hear the word ‘redeem’ is probably the discount coupons or the loyalty points from the shops and malls that we frequent. If we were to look up the etymology of the word, we will end up with Latin and French origins, both of them meaning ‘buy back’.

To be bought back, we need to accept that we have lost our freedom; that we are bound by something that was not originally intended to hold or enslave us. We know that our fellowship with God was lost and we (all generations to come) were relegated to a life that would be bound by the chains of sin.

The Bible uses at least three words in the Bible that would translate to ‘redeem’ each one meaning one of the following:

Among the many stories in the Bible we could pick a few that demonstrate God’s intention, action and methods aimed at the redemption of His people.

Noah (Genesis 6-8): God gave the everybody a lead time of 120 years, but the only ones stepped into the ark were Noah and his family – just 8 people. Redemption was on offer for everyone who was willing to repent and believe. Only a few accepted the offer.

Abraham and Isaac (Genesis 22): God asked Abraham to sacrifice his only son Isaac. Abraham was prepared to give up his son but God redeemed Isaac with a ram.

Ruth (Ruth 1-4): With all the hardships that Ruth endured, she had almost lost any hope for a better life. But Boaz comes along as a kinsman redeemer.

Potter (Jeremiah 18:1-6): Jeremiah sees the potter roll a misshapen pot into a ball of clay again to make something better out of it.

Lost Sheep (Luke 15:1-7): When the man found the one sheep that was lost, he threw a feast because it was redeemed (from certain death or some such calamity).

Prodigal Son (Luke 15:11-32): The son came back after spending all his inheritance, and the father first threw his arms around him and then a feast for him. He had been redeemed from ruin.

Saul of Tarsus (Acts 9:1-22): The tormentor-in-chief of the early Christians was redeemed by Christ. He would go on to be the chief proclaimer of Christ.

The first hurdle that most people face is denial – a strong belief that there is nothing wrong with them or the way they are leading their life. Sooner or later, the consequences of their actions start catching up with them and they need respite, considering that they may or may not even be aware of the need for redemption. When life gets very difficult, is when they really look out for redemption. But then, there are numerous options that could be calling out with a promise of a quick ‘out’ from the situation – a relationship, a religion, a possession, a habit or anything else. The truth is that Christ is the only redemption that is not a temporary ‘out’ but a permanent release from the very sinful nature that is the root of all other problems.

Romans 5:8 says, “But God demonstrates his own love for us in this: While we were still sinners, Christ died for us.” The price was paid for our sins, and so, just like in the first story of redemption, all it takes is for us to be willing to repent of our wrongs, acknowledge the need, and accept Christ as the redeemer.

1 John 1:9 says, “If we confess our sins, he is faithful and just and will forgive us our sins and purify us from all unrighteousness.”

Step 1- We have to confess.

Step 2 – He will forgive us and purify us from ALL unrighteousness.

The redeemer power of Christ is there for taking, all you need to take step 1. The rest is already set up. 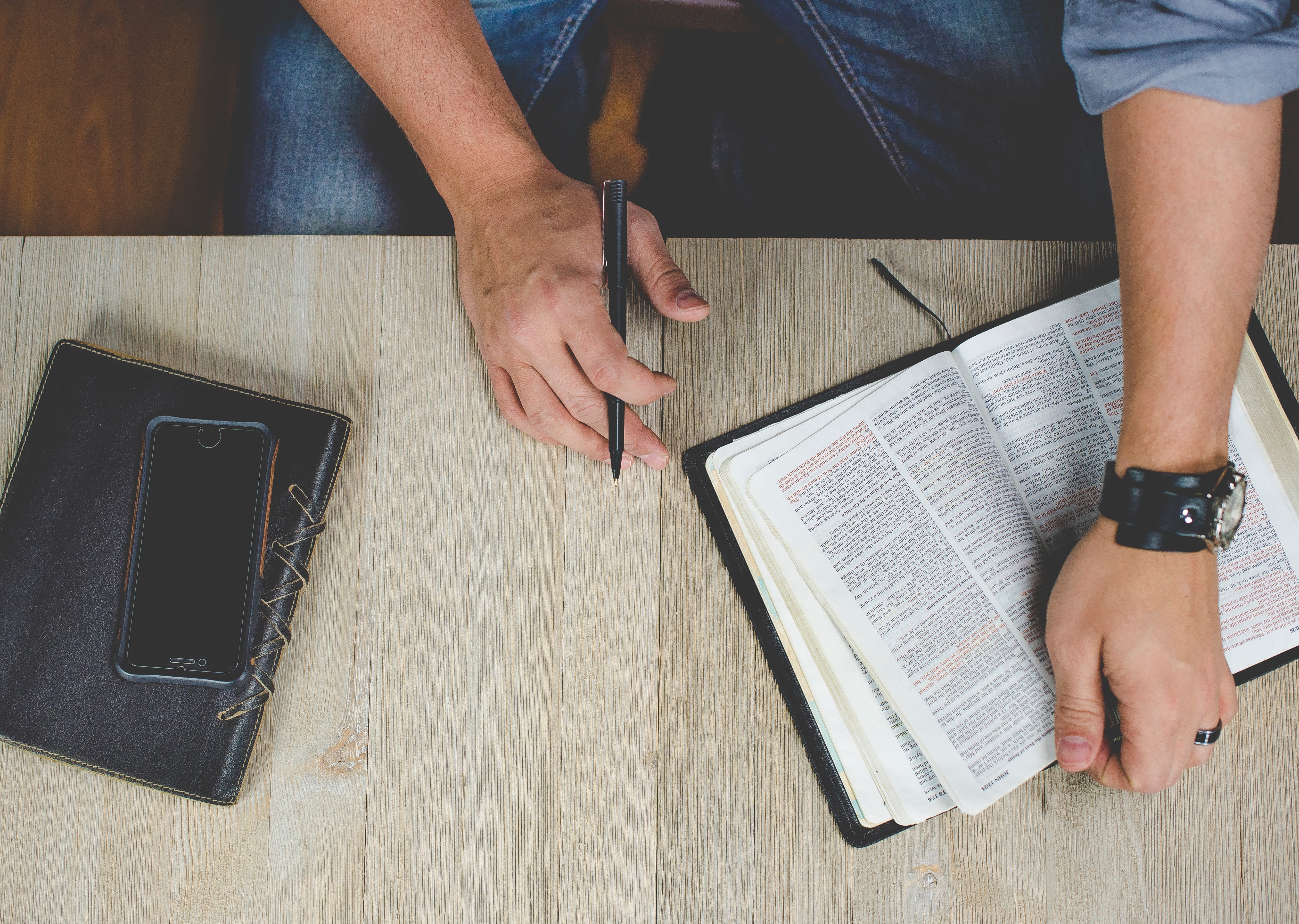 Drama programmes to walk the listener to a better knowledge of God.

Fathers, do not exasperate your children; instead, bring them up in the training and instruction of the Lord. — Ephesians 6:4 (NIV)